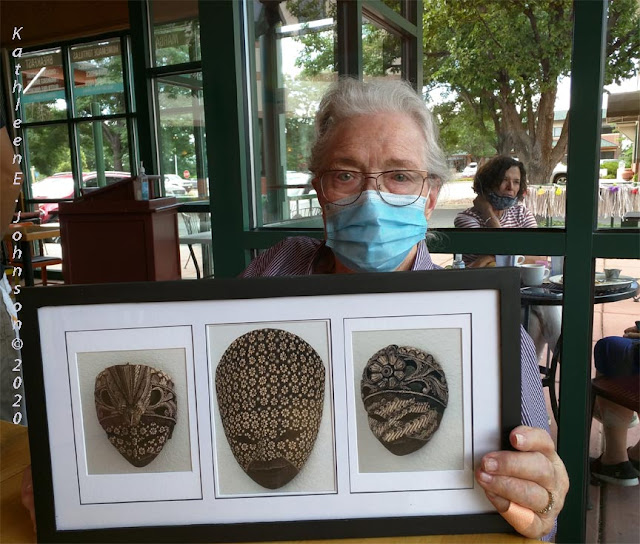 I photographed these wall decorations and had them printed.  I do my own mounting and framing......
Posted by MyVintageCameras at 7:48 AM No comments: 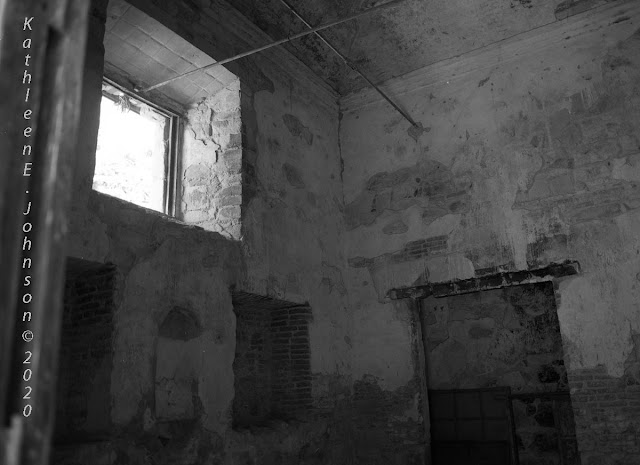 And the Story behind the photo.  I liked the lighting coming through the window.  But the room itself was a ruin.  So I set up my tripod and my Mamiya 645 to capture the window.  Other Tourists saw what I was doing and assumed that the must be something exciting in this room.  They crowded around me, but were disappointed.  The was only the Light!
Posted by MyVintageCameras at 7:30 AM No comments:

OK, first this is a very unofficial entry.  The challenge was to create a home made pinhole, makes some image and post them to the #CameraChallenge.  I have a lot of pinhole cameras (some I've never used) and I really didn't feel like making another one.  Then I ended up with this piece of crap camera........and an idea was born: 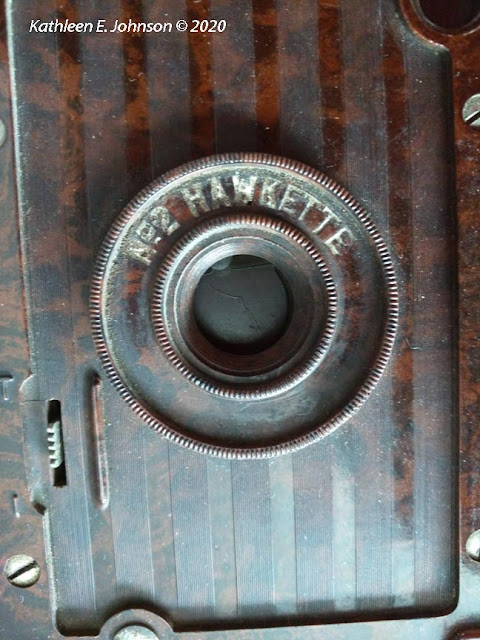 You can see that for one thing, the lens is gone.  This is a common fault with these cameras.  But you can also see the 'T-I' switch, that will allow me to leave the aperture open for my image attempts.
So I have the camera body, but I needed a pinhole.  Well what do you do with all of those leftover SolarCans after you've made your Solargrams? Tah Dah........you can try to recycle that pinhole: 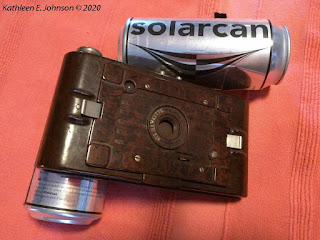 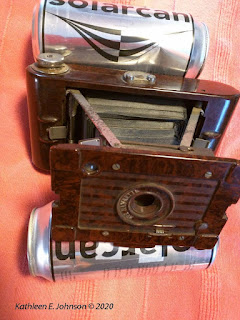 Now remove the pinhole from the SolarCan: 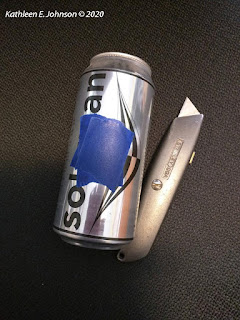 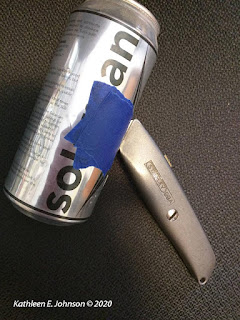 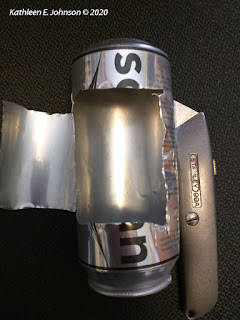 I did three cans just in case to see which size would fit best: 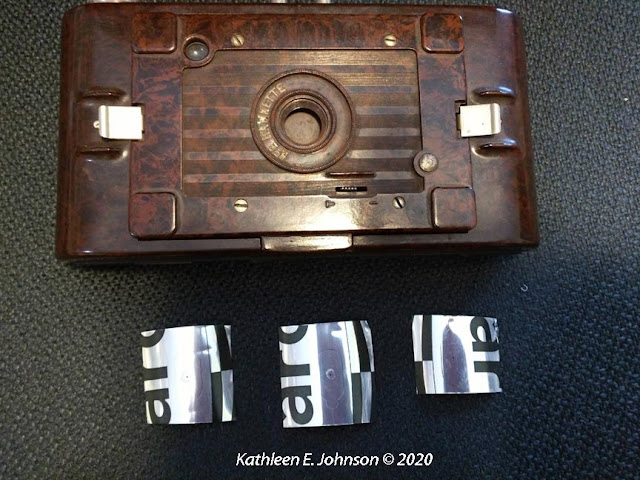 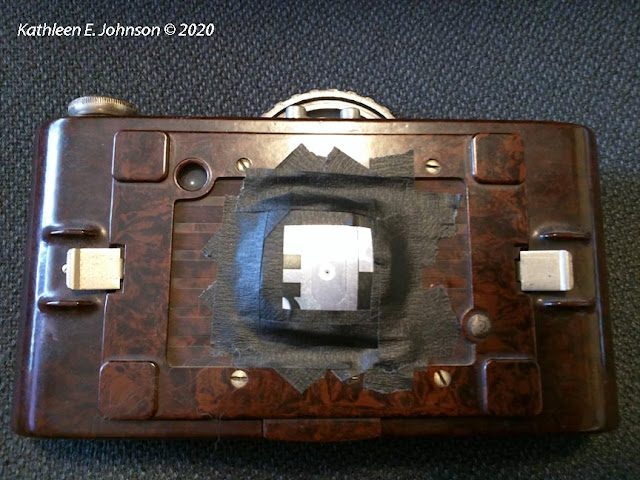 The pinhole you can see is rather large.  But let's try it and see what happens.......
Posted by MyVintageCameras at 3:33 AM No comments:

Summary of My Flowers Film Test

Read a summary of my Flowers Film Testing.......In the end I didn't Change Color Films: 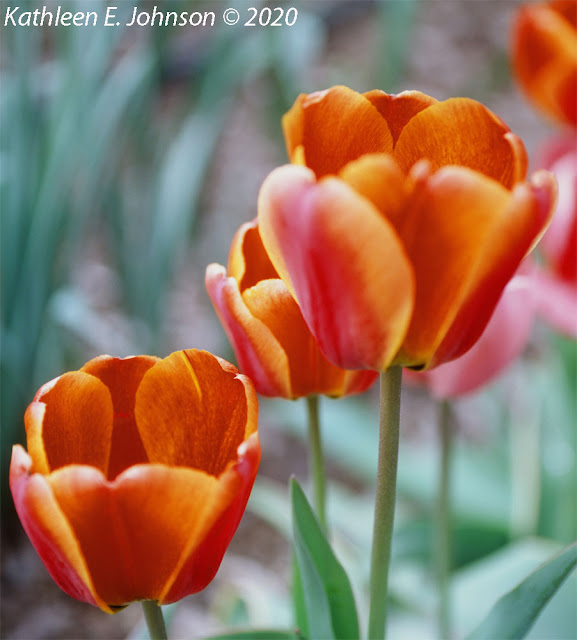 #WednesdayWindows : Room with a View 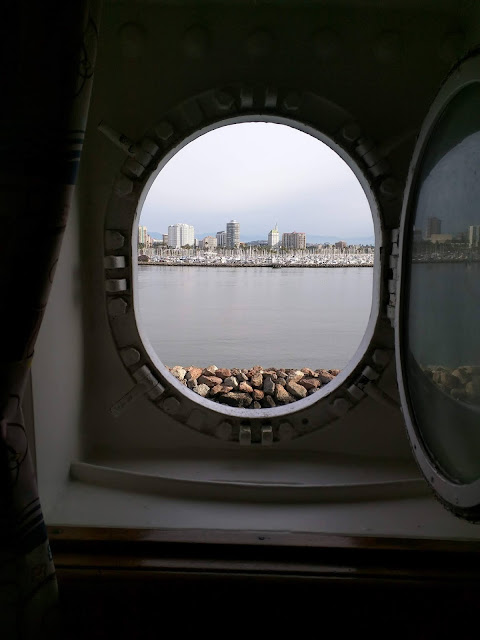 And Lots of Windows and Rivets from the outside: 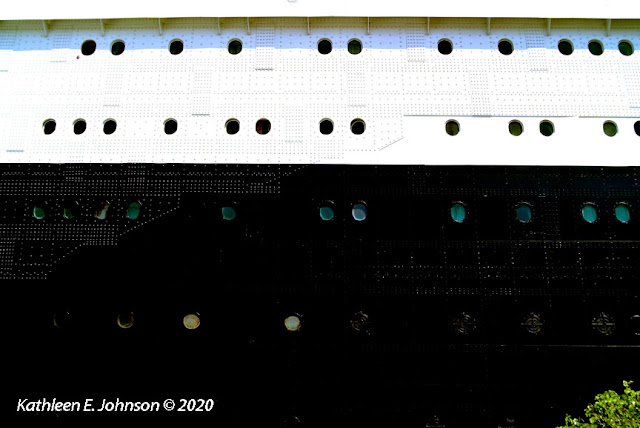 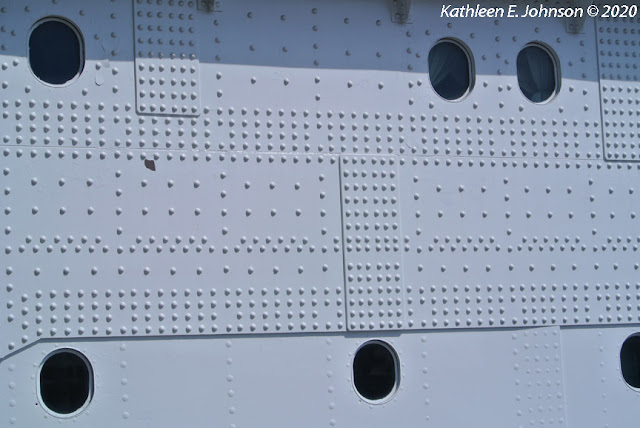 And Our Queen Mary in Long Beach: 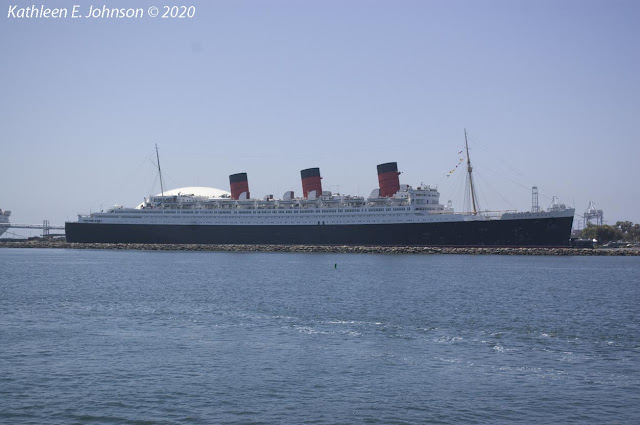 Posted by MyVintageCameras at 8:00 AM No comments: 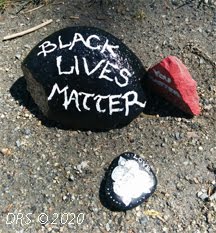 Because My Life Matters

Some of My Favorite Blogs